The month has passed, and even if we haven’t yet climbed the mountain, cast the ring into the fires, or defeated the evil wizard, we’re spent some time dwelling on the process and the scope of this adventure we’re on. So, without dwelling too long in this leg of our trials, let’s buckle down to discuss the whole nine yards of the long journey in Blogs of the Round Table. 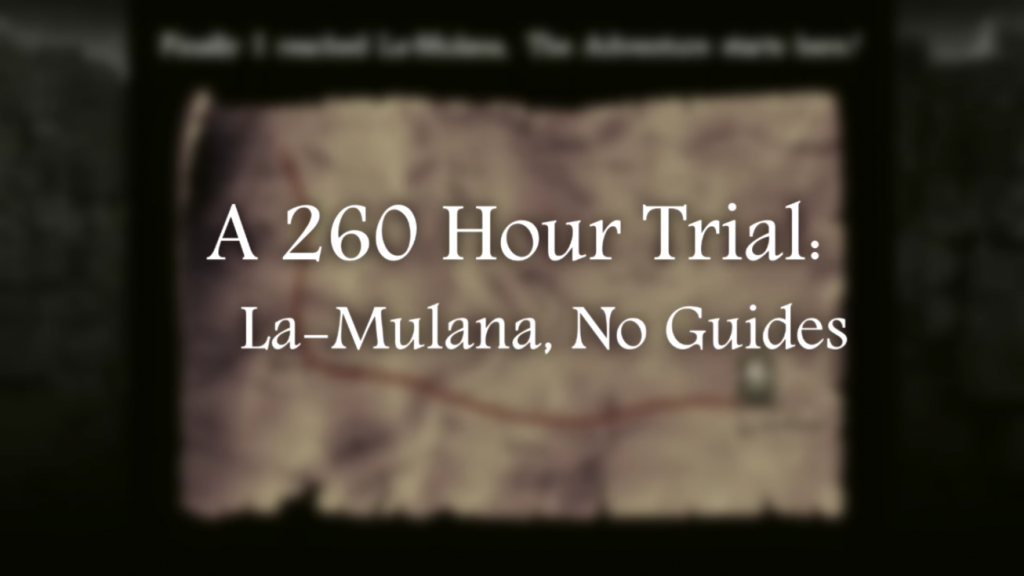 Graham Markusson kicks us off this month by reflecting on his 262 hour journey through Lu-Mulana, an action-platformer notorious for being taxing without a guide. The video dwells less in the frustrating experience of being stuck, and more on chronicling moments of a loss of momentum, how that momentum was halted, what steps were taken to (largely unsuccessfully) rebuild momentum, and explore the ramifications of the struggle, and the feelings the game gives in retrospect. 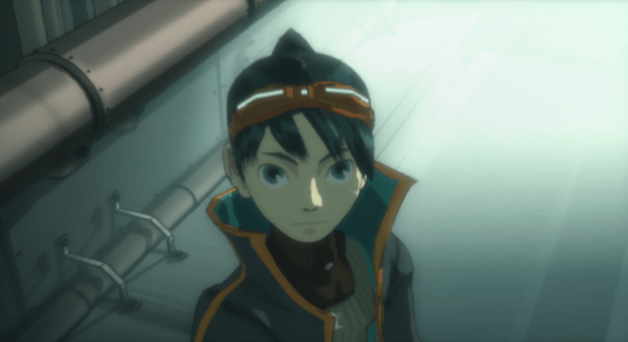 The Race to the Sky

The underground is polluted, dark, full of industrial smoke, mines, and humanity must live there because the world ended in apocalypse. As Jude McCulley explains, the central premise of Breath of Fire Dragon Quarter is simple: the protagonist Ryu hopes to save a little girl with a tragic fate by defying the rules and bringing her to the surface. The journey itself is less important than the goal: Bring the girl to the surface, no matter the cost. However, the steps that happen between have so much meaning. 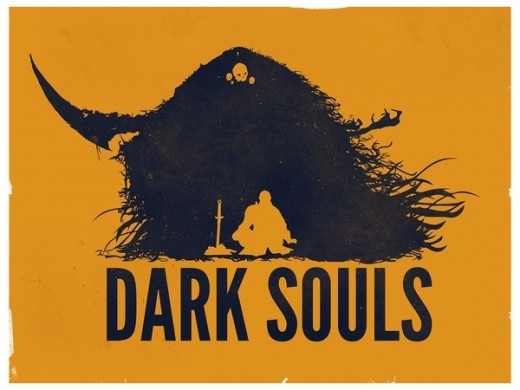 Seth Tomko discusses scope and scale in exploring Dark Souls and Chrono Trigger, by exploring how these games use space and time respectively to give enormous depth to their adventures. How a game’s mechanics and conceits can create a strong sense of grandeur, and how by doing so, the tone of the two games is inescapable. The games work with their conceits, and thus, gain a sense of adventure beyond just any one moment or event. 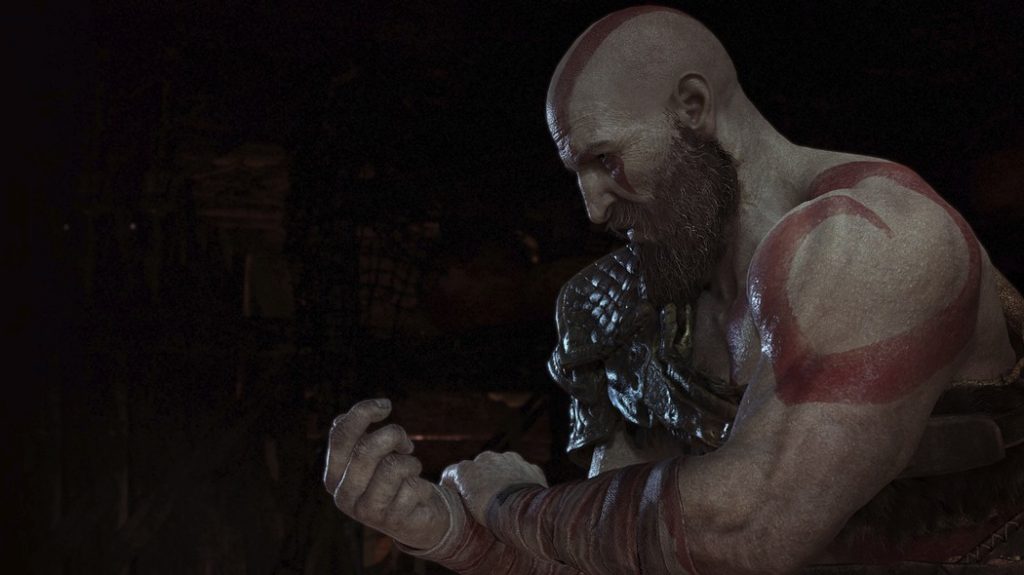 ‘God of War’ Triumphs Because It Confronts Its Own Bloody Legacy

Patrick Klepek sits down to examine the long journey that Kratos has undertaken to land him at his role in fatherhood, and how he must cope with the things that have gotten him to this point, including in interacting with his son at a level he’s never had to before. Conflict is part of Kratos’ very being, and coming face to face with conflict he cannot simply kill pins him to the shadow of everything that’s come before, his long years of fighting and killing, and how that reflects now, years later and alongside his son. 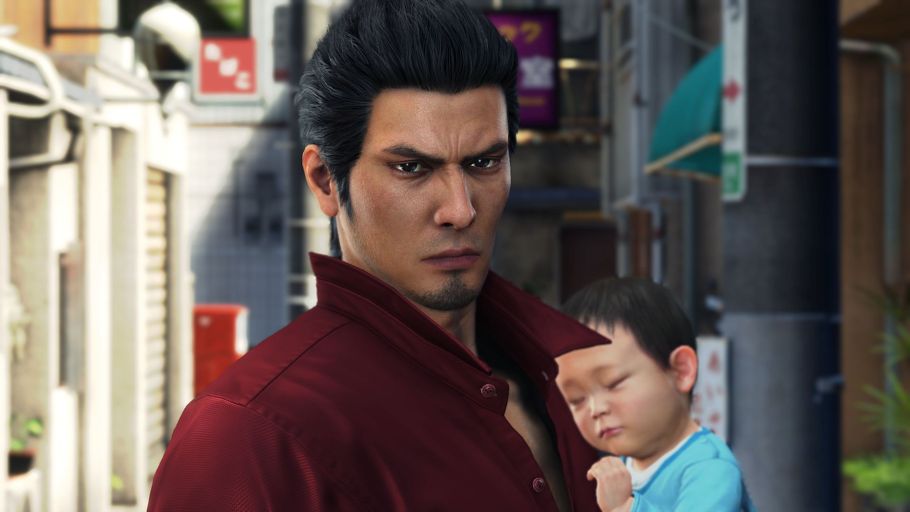 How Realistic is Yakuza 6? Behind Japan’s Long History of Crime Syndicates

Yakuza 6 puts Kiryu in the inenviable position of once again rejoining the Japan underworld in order to right a wrong done to his adopted family. Reid McCarter explores the history and self-perception of Japan’s Yakuza, and how that enduring myth has served as the engine that fueled the Yakuza series, and the long journey that has propelled Kiryu into and out of the underworld time and again in service of his stalwart moral character coming to shirtless, brass-knuckled blows with the criminals who don’t fit the romantic ideal of a noble criminal.

And that’s it for this month. Our journey, at least this particular version of it, finishes here. There’s more journey to be found over the next horizon though, so take a deep breath, collect yourself, and we’ll see the what the next Blogs of the Round Table has in store for us.

To pass the time while we look for the next chapter, consider helping us out here at Critical Distance: follow us on Twitter or send us an email if you find something you’d like to show us. Likewise, consider helping us fund expansion into other projects by supporting us with a monthly Patreon contribution or a one-time Paypal donation. Thank you so much, and we’ll see you again very soon!