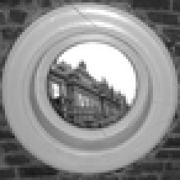 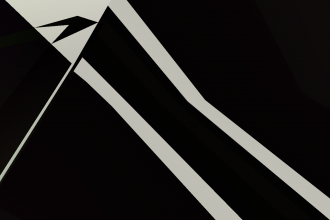 Since Braid was recently released on PC, now is a wonderful time to organize the discussion that took place last fall following the game’s initial release on XBLA. Organizing the dispersed conversation and criticism that surrounded Braid will allow those experiencing it for the first time to catch up and add their own thoughts, as well as encourage others to take a second look at the game with the added benefit that, ahem, a bit of critical distance affords.